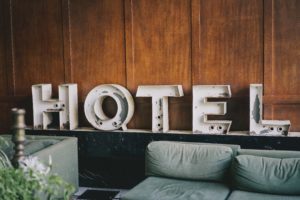 I know, I know. People like to complain about their lawyer almost as much as about a Used Car Dealer.  Unfortunately for the profession, this case justifies these complaints.

Stanciel v. USA Land Global, LLC (and a long list of other defendants) is a great example of bad lawyering.  Stanciel fell while getting into a hotel hot tub, because the support bar leading into the tub broke.  Plaintiff filed a lawsuit against USA and five other businesses.  However, the court threw out the entire case, because none of the named defendants owned or operated the hotel.

First mistake:  Find out who the responsible businesses are, and sue them.

Second mistake:  If you really settle the case, sign the settlement agreement, and resolve the matter.

After the defendant filed this motion to dismiss the case, Stanciel signed the settlement agreement, but crossed out language regarding a Medicare addendum that would protect the defendant from liability for a known Medicare lien.

The law on this case is clear:  there’s no settlement agreement (aka contract) if the plaintiff and defendant did not agree on all the “essential terms.”  The Court ruled defendants were not willing to settle the lawsuit without the Medicare Addendum and had made this clear to the plaintiff.  Because plaintiff crossed it out, there was not a meeting of the minds on the “essential terms.”

Third mistake:  If the other side says a term is essential to a settlement, don’t cross it out and assume you still have an agreement.

Fourth mistake:  All final contracts and settlements should be clean and without any markings.

Fifth mistake:  If there’s any dispute or confusion of a settlement term or any contract, have a conversation with the other party.  Be proactive to avoid controversy.

There are too many mistakes to count in this case, and this just from reading the court opinion.  And a client can’t know all the communications that occur between his lawyer and the other lawyer.  But a prevailing lesson to be learned by all clients is to make sure they take ownership of the entire legal process, keep an eye on case developments, and make sure your attorney always keeps you informed. 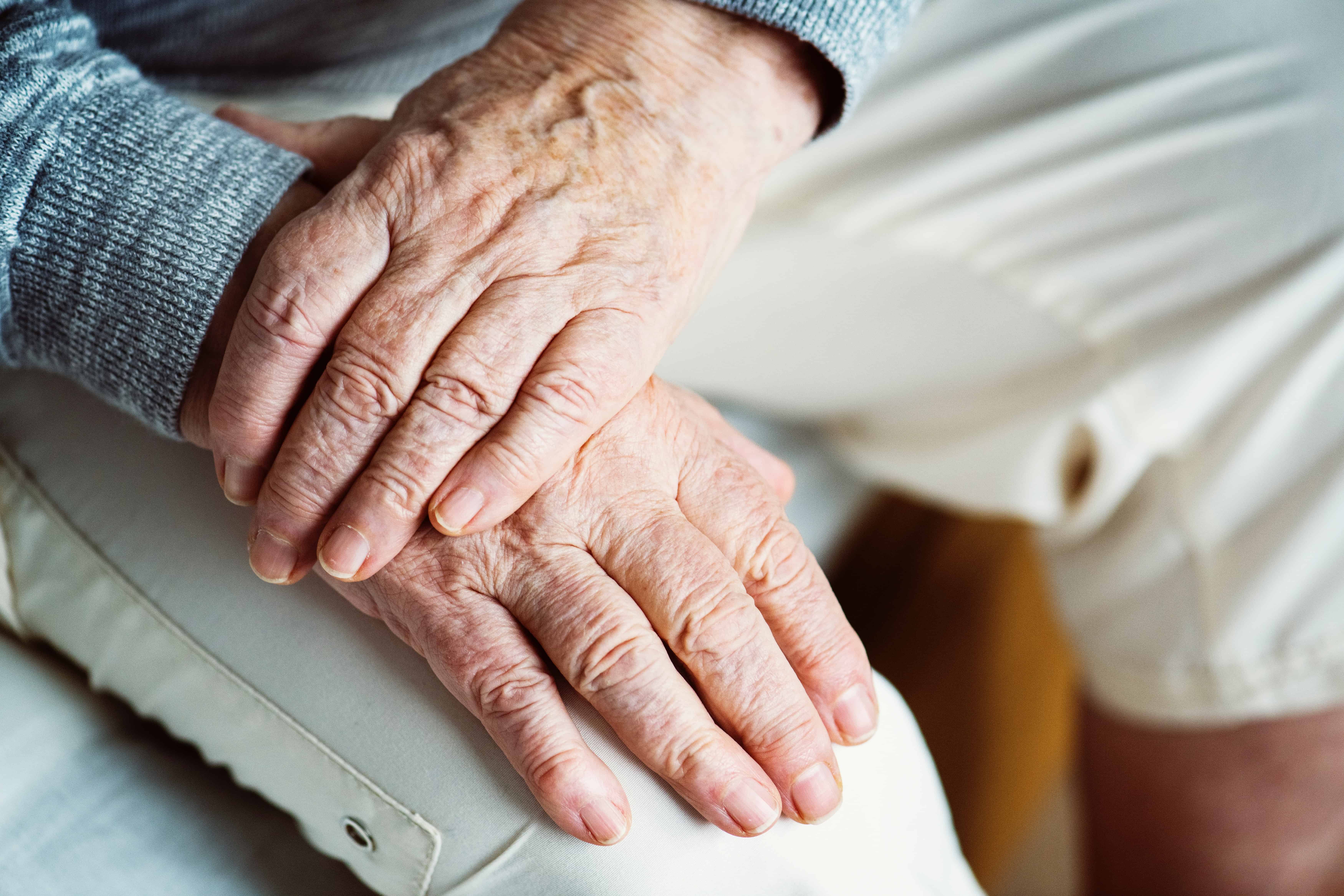 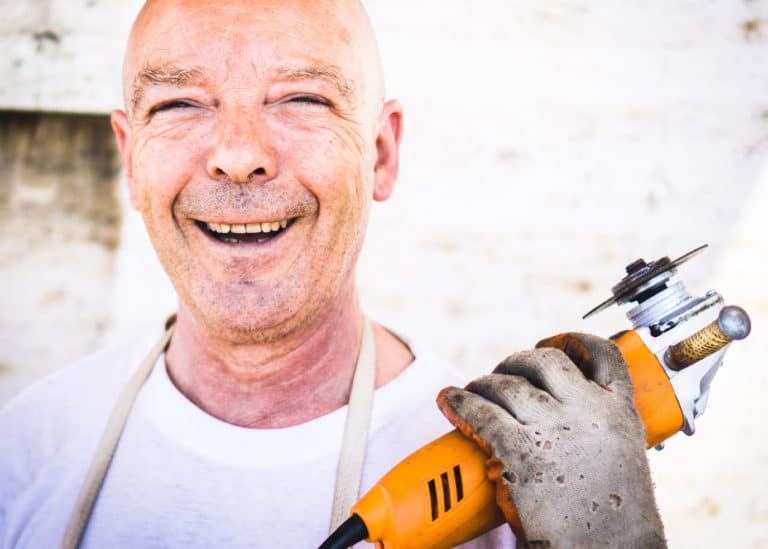