A person with a big head is defined by the Merriam-Webster Dictionary as “an exaggerated opinion of one’s importance” and by the Cambridge Dictionary as “someone who thinks that they are more important or cleverer than they really are.” Suffice to say there are many other definitions of “being big headed,” but these get the point across.

Most lawyers at one time or another have been accused of having a big head. It’s a common problem among our profession. In fact, I was recently accused of having a big head. But I wear this accusation with a badge of honor. You see, I’m a proud member of the Big Head Corps that marches in the Thanksgiving Day Parade.
The Big Head Corps is a group of people who help raise money for the Thanksgiving Day Parade and have an opportunity to march down Woodward Avenue with a huge paper mache big heads on them. This past year, I had the amazing opportunity and experience to do this with my daughter. My daughter’s the one with the big ears, and I’m the one with the elegant smoking jacket. I must admit, I had not been down to the parade in at least 15 years. So, when I decided to actually be a Big Head, I was not sure what the experience or the crowd would be like. Would the weather be frigid? Would my neck hurt for days afterward from carrying the head? Would I topple over head first?

The morning started off with a breakfast held at the Detroit Historical Museum (one of my favorite museums in all of Detroit). They had Krispy Kreme donuts, some great eggs and bagels, and plenty of fruit to go ‘round. I had a chance to meet other Big Head veterans and ask what the experience was like, since I was just a rookie at this. As you can imagine, it was a Thanksgiving Day Parade, so everybody was in great spirits, smiling, jovial, and simply having a great time and proud to be part of the Big Head Corps.
We stepped onto the Parade route promptly at 8:00a.m. We were lucky–the weather was fantastic; it was not a typical cold, blustery November day. In fact, the mild weather meant it would get quite steamy inside the Big Head. They even told us not to dress too warmly, because we would over heat. The most amazing part of the parade was all the smiling faces that I saw along the route. There were little kids jumping up and down, parents holding babies. I danced with police officers. I shook hands and held babies as their parents took pictures. I gave high-fives to everyone along the way. My daughter even screamed at me, because I was straying too far from our organized walk. I had to get pulled back into line by our escorts.
It was truly a great experience and the one opportunity that I can truly say that I was proud to have a Big Head.
The Parade Company will be sending out information sheets to sign up to become a Big Head for the 2017 Thanksgiving Day Parade. I strongly encourage you to take them up on the offer and have this once in a lifetime experience. Whether you do it by yourself, with your child, or with friends, I assure you, you will have a great time. 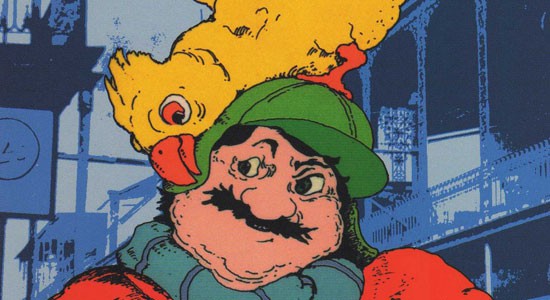 A Great Book I Just Read: A Confederacy of Dunces 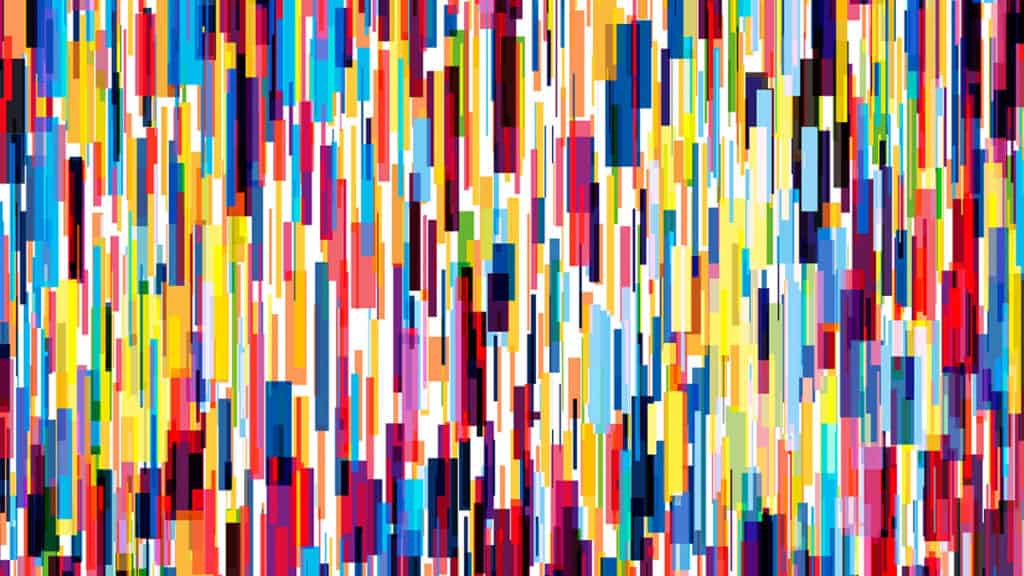 Revealed: The Secret To Being More Creative 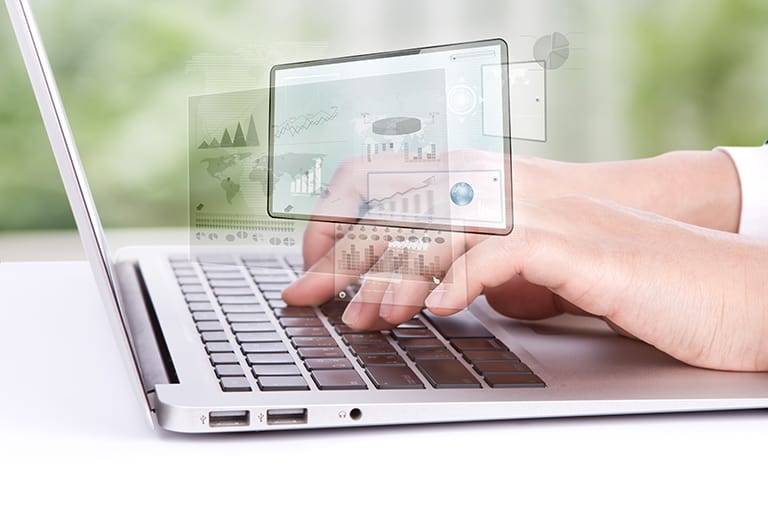